Saving on labour can only be done by either under-paying yourself or through automation, so I have been looking at platforms for telemetry and automation. There are of course many commercial and quasi-industrial platforms, but those are closed, proprietary systems that often come with high price tags.

I am interested in open source platforms, which could upend the industry like the PC did in the 1980s. If the specs are open source and the platform itself becomes so ubiquitous that its crazy cheap, a market disruption is bound to happen.

So, to get started, I ordered a BeagleBone Green computer with a set of accessories (relay, button, LED, buzzer, OLED display, sound sensor, accelerometer). This computer is shipped with a Debian Linux operating system and costs around $39 US.

Yesterday I finally received my kit and my first test was to evaluate how complicated getting started with it is. Caveat emptor: I have an engineering background so my experience may not translate to everyone. 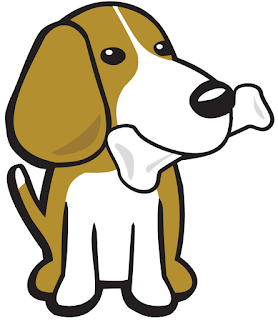 I had not read anything about the hardware configuration or the software prior to unwrapping my beaglebone kit; a friend had recommended it and I had read  that it combines all the good features of Arduino and Raspberry PI and that it has a platform to step up to (beagle board) for larger systems.

Now this is not a complex project, nor is it new by any means, lots of people have done this before. I found great code snippets in wikis from Adafruit and wiki.seeed.cc, and had it up and running in around 3 hours, which was pretty good! I used the cloud9 web IDE that runs on the beaglebone itself and wrote the code in python.

Here is my code:


I had to figure out how to log into the
To write this, I had to learn about the pin mapping and had to troubleshoot an I2C bus issue (all the sample code leaves out the bus number and defaults to bus 0, but my setup used bus 2). I also downloaded the spec sheets of the analog-digital converter and the temperature monitor to figure out which registers to poke. None of that took very long, thanks to very detailed documentation and examples.

My conclusion for today: beagleboard green is awesome, you can get tinkering in half a day.